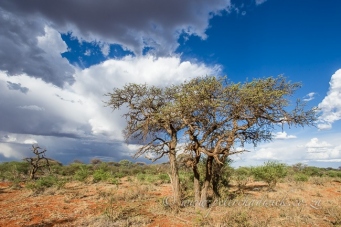 The 28 100 ha Mokala National Park lies at the interface of two biomes, namely the Savanna Biome and the Nama-Karoo Biome. It is a safe haven for a number of rare and endangered species including Sable, Tsessebe and Roan antelopes. Disease-free buffalo are also bred at this malaria-free reserve.

Given the diversity of habitats found at Mokala National Park, the reserve offers excellent birding opportunities with large raptors and white-backed vultures often being sighted. In addition, there is a rich archaeological and cultural history on the reserve with a number of rock art sites having been recorded. These may be viewed during guided game drives. 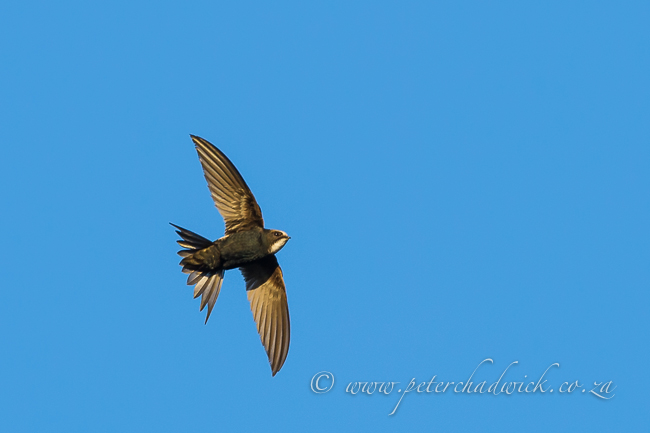 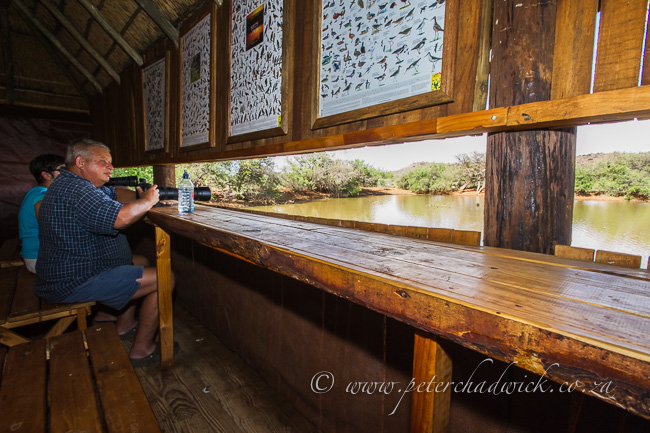 2 of 7: Bird and game-viewing hide at Stofdam. 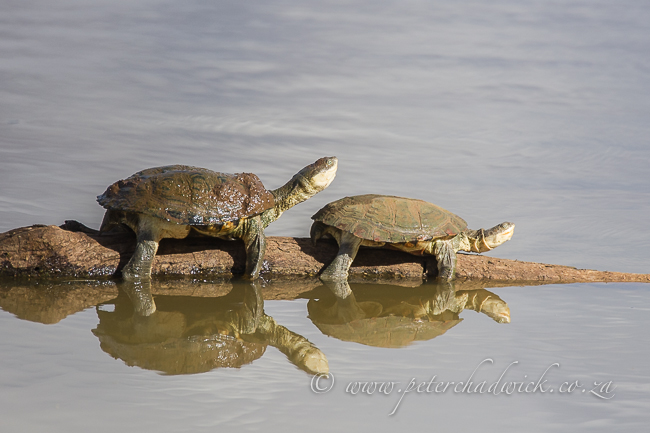 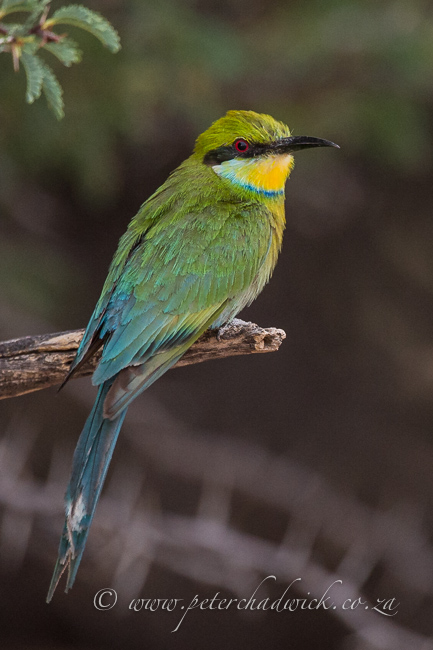 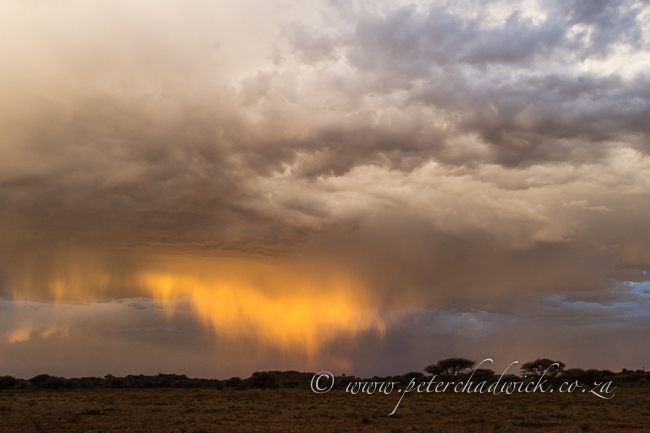 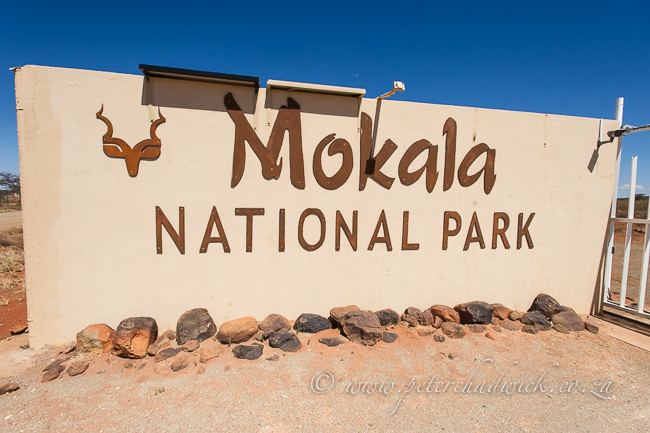 6 of 7: Entrance to Mokala National Park. 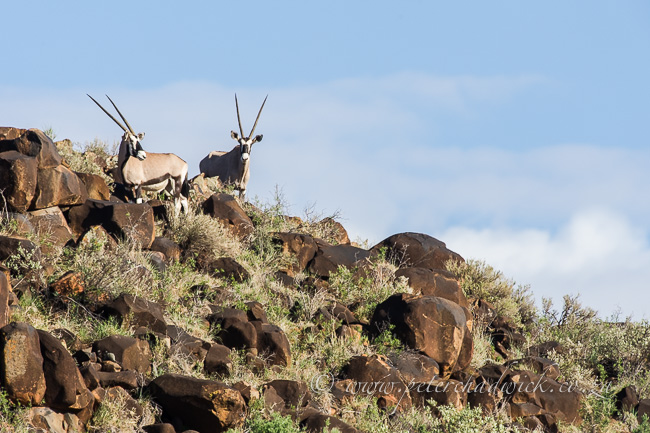 7 of 7: Gemsbok on boulder-strewn koppie

Best Time to Photograph
Dawn, early morning, late afternoon and dusk are when the birds are most active, while antelope tend to visit the waterholes from mid-morning onwards through to late afternoon.
Type of Photography
Best Time of Year
Throughout the year
Photographic Tips
Stofdam and the waterhole at the north-eastern exit of Kameeldooring Loop offer good opportunities to photograph congregations of drinking game and a large variety of birds also drink at these points. During the summer months, huge thunder and lightning storms cover the reserve in the late afternoons providing dramatic landscape photographic opportunities.
Recommended Gear
Long telephoto lenses are a must for photographing the birds in this area. Mid-range zoom lenses are also useful for photographing antelope herds and wide-angled lenses are needed for photographing the picturesque landscapes.